Wilma is a PHD student in the field of communication. She graduated second in her class and have excelled in school her entire life.

She is Swedish, from the city of Sodertalje and is a lonely child.

After finishing her masters, Wilma took a six months break to backpack through Europe. She reached France during her second month of the break, and met John Wilson three weeks after, when she got lost in the Dordogne Valley, south of France. The two fell in love with each other and Wilma ended up extending her break just so she could spend more time with John.

After things between her and John Deteriorated, Wilma returned to Sweden to start working on her PHD.

Wilma is smart and perceptive. She like to take her time and gaze at the universe when she is lost.

She is also loyal and loves with all of her heart. She is welling to do anything for the person she loves, but would double back if she felt that she wasn’t treated the way she believes that she deserves.

Wilma has a strong mind and can handle herself under pressure. And when she breaks down, she has usually done more than most people would manage to even think.

She appreciates good sarcasm and loves to laugh, though she thinks laughter has its own time. She is well organized and can track her entire schedule in her mind, no matter how big it was.

She knows exactly how she feels almost all the time and is not afraid to admit it. Most of her behavior is based on her acknowledgment of her own feelings.

She also loves to take pictures of faces. Her favorite photos are those that represent a real smile that wasn’t created for the camera.

She loves accessories and wears a lot of them.

Wilma is simple and easy to understand. Only a fool would confuse her for something she is not, but even then, she would respond with a smile and a little nod. 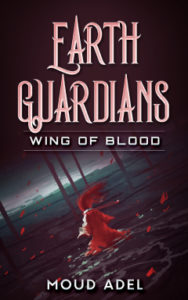 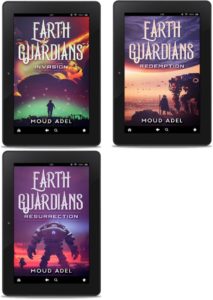 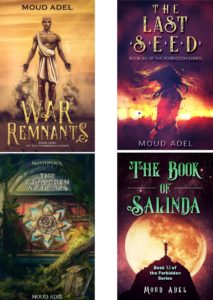