SCI-Fantasy for the Travelers at Heart 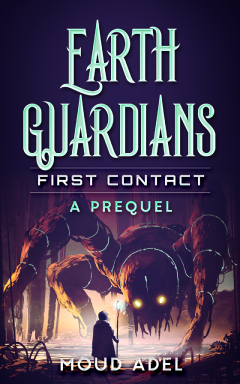 Quote of the Month

You told me I could save this world alone because you feared I'd grow up to lead it. you kept me from reaching my full potential and forced me to fight a battle I was never going to win. 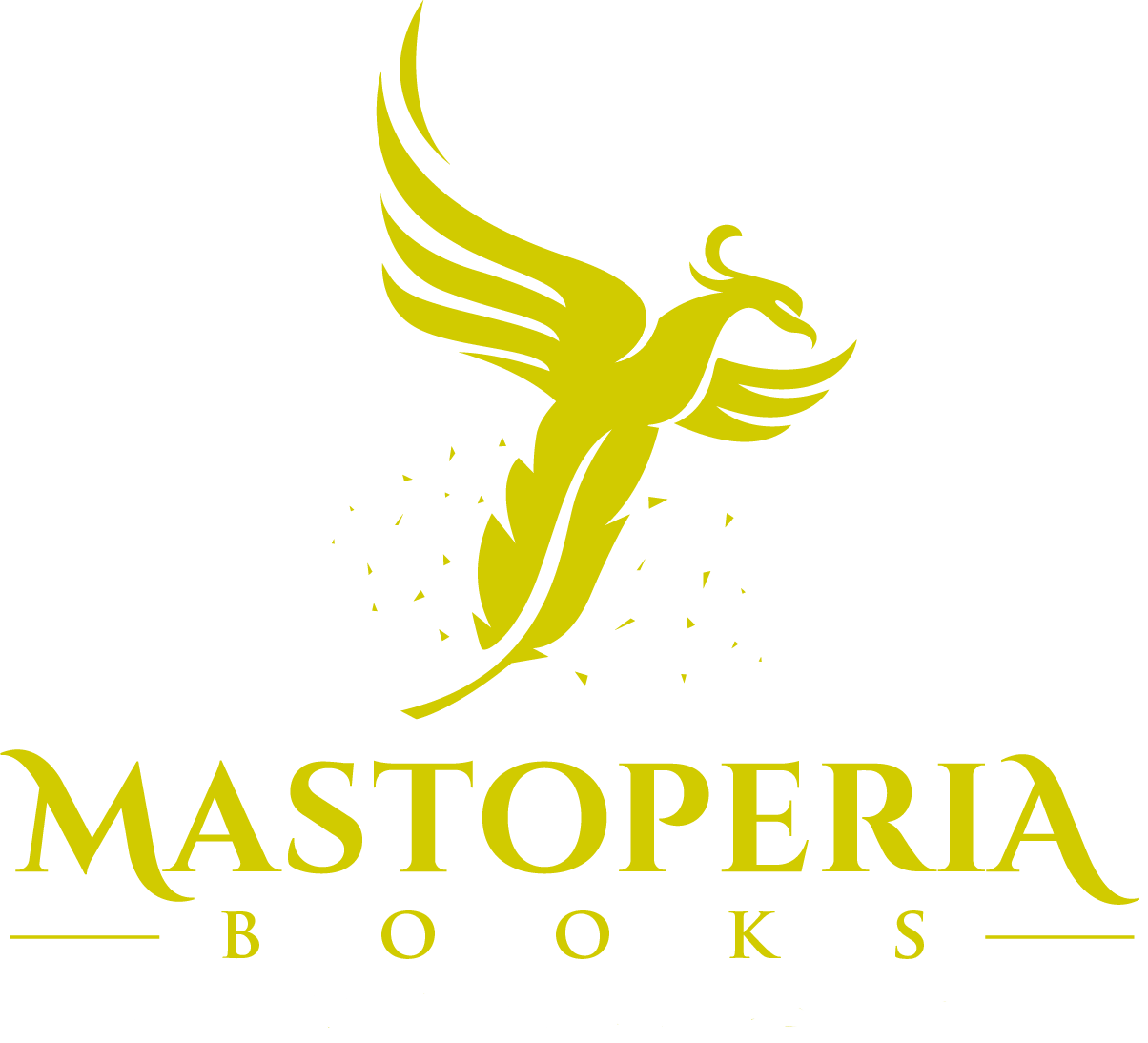 Living in a PC World

Last week, I went to a costume housewarming party. My friend lives with two other roommates, so there were a ton of people that I didn’t know, which I naturally loved since I enjoy meeting new people.

During one of the discussions with a few strangers, I conducted an experiment that I do whenever I meet a new group. I started asking everyone (Yes or no?). There was no real question involved, and all people needed to do was choose either yes or no. As usual, nearly everyone asked, “yes or no what?” to which my response was, “nothing. I just want to know yes or no.”

The result was a solid no except for two people. I then continued by asking everyone about their background. When they answered, it was time to reveal the results of the experiment. I said that I have been conducting this experiment for the last three years and my observation is that Arabs always say yes without the need to know what they are saying yes for. Westerns, however, tend to say no as long as they don’t know what they could be approving off.

The reason behind this experiment is an old conversation that I had with an ex were I argued that Arabs will accept to do anything for their friends, no questions asked, while westerns have the need to know what they are getting themselves into. That is not to say that either side is better than the other. In fact, both options have their advantages and drawbacks and my need to continue with this experiment is nothing more than to have fun and open the door to a conversation with new people, rather than the mundane conversation we have with one another when we first meet because we don’t won’t to step on each other’s toes (A personal pet peeve of mine. To this day, my closest friends are those who pushed me to the edge when we first met, forcing me to reveal who I really am to them, rather than the nice persona I display in front of strangers. The more real you are with me, the faster you will make it to my friend list.)

What struck me was a response from one of the girls in the group. Immediately, she said, “What you are saying is racist.”

I drew my brows together as she continued. “Your use of the words Arabs and Western separates people and classifies them in one group or the other.”

My response was, “Well, I’m an Arab, and I have no problem being called one, since it’s the truth.”

She jumped on my response by going on a long speech in an attempt to educate me on political correctness and how I should talk and watch my language. She said things like if I was talking about women, I should be careful how to address them and whatnot. Once she finished her piece, I told her that I disapprove and that in truth I owe her nothing other than respect, however, when it was my turn to explain my point of view, she was no longer interested. And that for me is the problem of today’s world.

Everyone wants everyone else to follow their own set of rules, refusing to argue against an opposite voice, but that is not how it works. I don’t claim to have all the answers and I very much could be wrong but what happened to freedom of speech?

As a writer, I hate the limitations the world of today is trying to force on me. I don’t know everything there’s to know about the world and I never will. My knowledge will forever be limited by my own experience and you trying to force me to be have in a certain way will always backfire. I struggle with this because I feel it limits my creativity. Now, when I start to write a new story, I have to adhere to a certain list, object that I shouldn’t touch or I won’t make it through the surface of today’s world, and that could change the course of a story to a line that I don’t want to follow, and guess what happens in the end… I give up on the story and start looking for something else to write when I was completely passionate about it.

Most fantasy writers like me strive on breaking the concepts of the world and playing with its dark side. I, for example, am a firm believer in god and have complete faith in my own religion, but when it comes to writing, I don’t pay it any attention because all I want is to tell the stories in my mind regardless if whether they conform with my own believes or not. I like to play a lot with the concept of god, life after death, and reality…All things that I shouldn’t do, but I will continue to add in my writing as long as the story needs it.

This is why I refuse to give up to the fear of being Politically Correct for the sake of my sanity. I won’t stand here and let anyone bully me into writing the story they want me to write because at the end of the day, I write to survive a world that constantly tries to break me down, and the fantasy I create is what keeps my head afloat amidst all the darkness.

For a while, I was afraid to make my opinion public and was trying hard to bow down to the wave, but I won’t anymore. Even if no one reads my books, I will still be happy because at the end of the day, nothing you read of mine will be influenced by anything other than my own believes.

Wish you all the best…Always…